Patients who underwent triple-bundle reconstruction for ACJ instability had superior horizontal ACJ stability than those undergoing a single-bundle procedure.

According to Tauber, this study showed distal clavicle resection did not need to be carried out for treatment of chronic ACJ instability, a new finding.

“Until now, [distal clavicle resection] represented a routinely performed step in chronic ACJ stabilization procedures,” he said. “However, no adverse effects seem to be associated with preservation of the distal clavicle end. In contrast, biomechanical findings are confirmed by our study showing ACJ stability is even higher, especially in the horizontal plane.”

“Our focus will remain on the horizontal component of ACJ instability, which is the key to a successful treatment of this pathology,” Tauber said. – by Casey Tingle

Disclosure: Tauber reports he is a paid consultant for Arthrex. 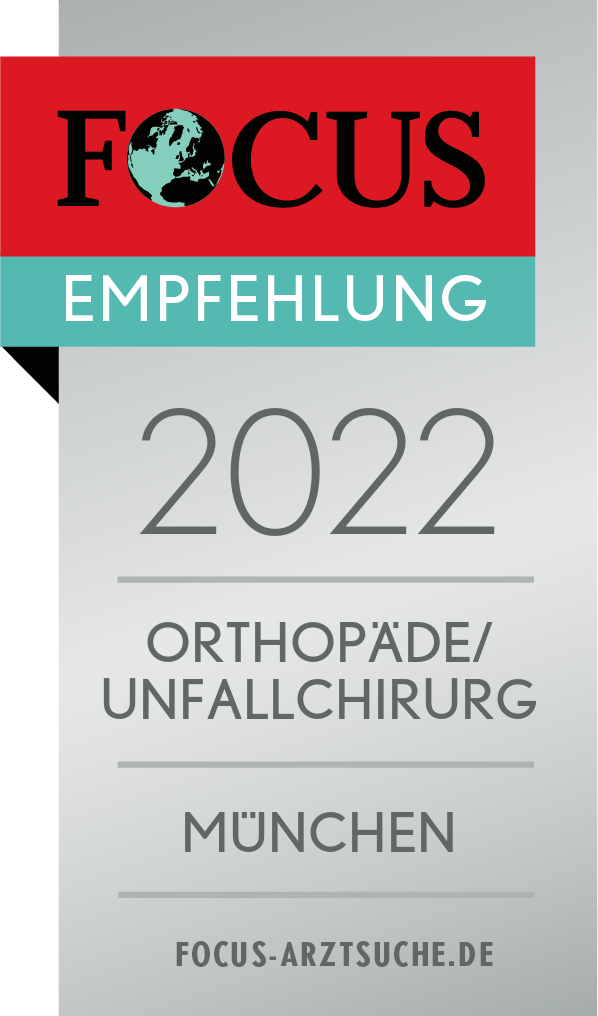